#javascript
This article was originally published on #dev-a-day. 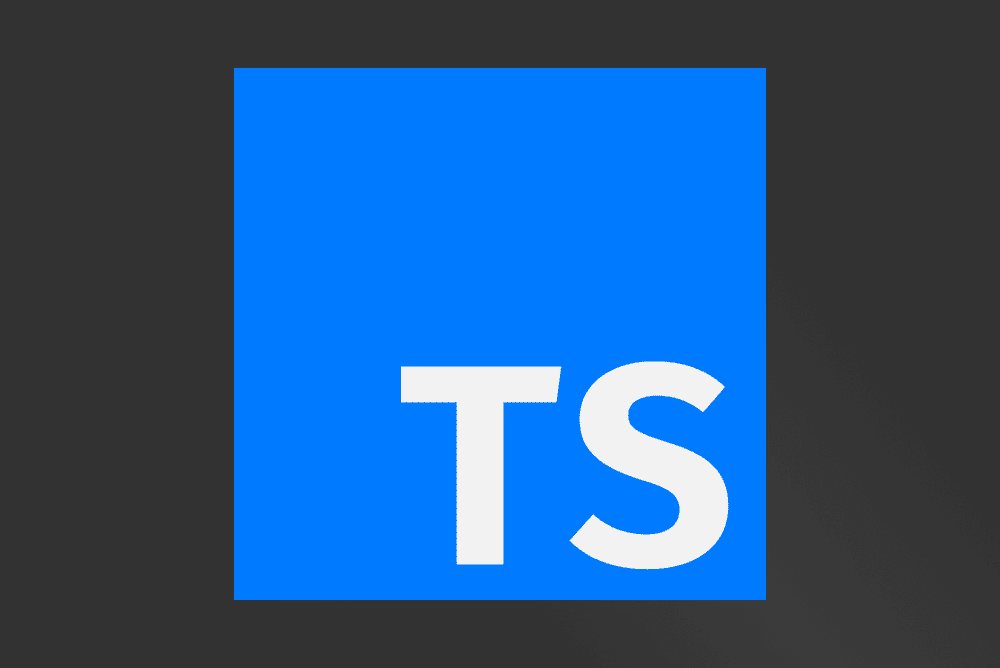 If JavaScript is your first foray into the world of programming, you may be somewhat unfamiliar with the concept of variable typing. You've likely come across the topic in passing but haven't given it much thought. If, on the other hand, JS wasn't the first stop on your programming journey and you came from a background in a strongly typed language like Java or C, JS likely feels like a magical playground where anything goes and occasionally breaks for no reason (😉).

Every variable, whether declared via var, let, or const has a type. If you don't believe me, just pop open a console and try out the typeof operator. This operator will return a string describing the type of the variable that follows:

When performing mundane tasks in JS, you can often completely disregard variable types and everything will just work™. But why? How does this dark magic work? JavaScript performs implicit type coercion, which means that any time an operation requires a particular variable type, it will just treat the variable it gets as though it were that type (though it may not be) and hope that it works.

Let's look at an example. We want to take a string and concatenate another string onto the end of it:

This works great if we pass two strings, but what happens if we pass a number as the second argument?

It just works! The number 1 is implicitly coerced to a string and then the two strings are concatenated as any two strings would be.

As with most things that "just work," there are plenty of cases where it doesn't. What happens if we pass two numbers to our concat function?

Huh? It should have logged 123456, right? The + operator performs different for numbers and strings: it adds numbers together and it concatenates strings. Instead of concatenating 123 to 456, it added them together. Here's an incredibly detailed approximation of how JS sees variables and functions:

Variables have distinct shapes determined by their type, and functions are essentially just bottomless pits that will fit any sort of variable, and any number of them too - even though we only handle the first 2 parameters in concat, we could call it with as many parameters we like and JS would just shrug and say "OK":

If you're not diligent when writing and testing your code, it's easy to footgun yourself by not understanding the intricacies of JS's type coercion.

We're professionals and we want to make sure our code runs predictably and reliably. How can we combat JS's weak, dynamic type system? Enter TypeScript! TypeScript (TS for short) is a superset of JavaScript - it's a set of abstractions built on top of JS, which means that anything you can do in vanilla JS will automatically work in TS, but TS adds in some extra stuff you can't do in vanilla JS. In order to run TS, you will either need to compile it to vanilla JS via tsc, transpile it with a bundler like Webpack / ts-loader or Parcel, or run it directly with a tool like ts-node.

For example, let's say we want to write a function that only accepts a single number parameter. JS functions are bottomless pits, though, right? Not anymore! TS lets us restrict functions, both their parameter count and type(s). 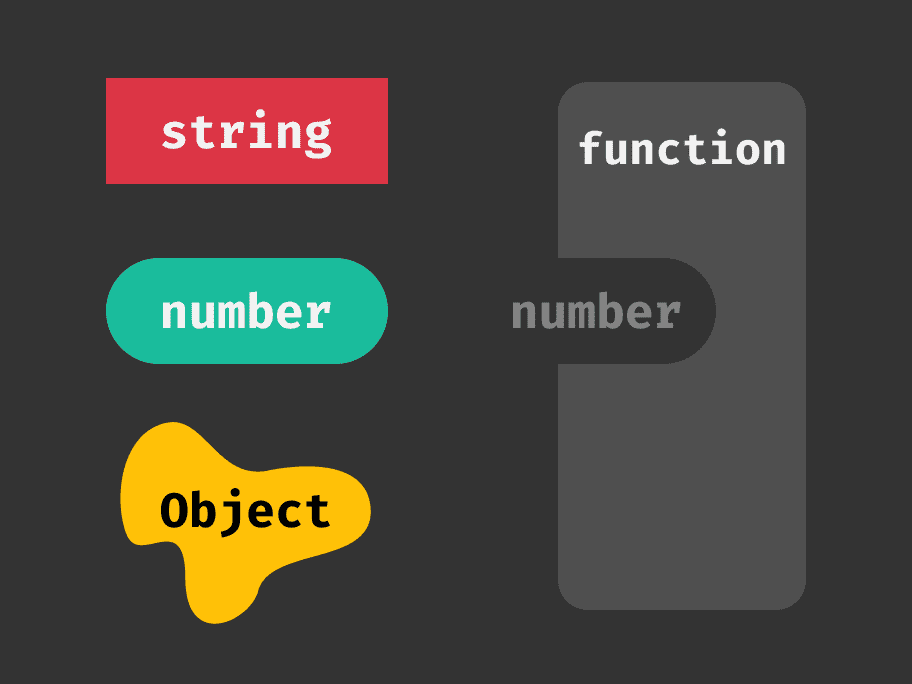 Types may be written explicitly as type annotations, but they will also be statically inferred by TypeScript. This means you often don't have to put in any extra effort and get the advantages of TS's strong type system for free! Here's the function we have illustrated above:

What happens if we try to call a typed function with a variable of the wrong type?

Cool, now we can specify what types we want our function to work with when we write it and then we don't have to worry about accidentally using an incompatible variable type later down the road. To top that off, we can also explicitly declare what type a function will return:

Switching to TypeScript may feel like a downside at first, since it's often advantageous to abuse JS's weak typing and have a function accept multiple different variable types. No fear, TypeScript handles this. TS has a few built-in types for common use cases, and allows you to construct your own custom types to fit your exact needs using union types:

If you're workshopping a block of code and aren't sure exactly what types you want to use, you can use the any type to disable TS's type checking for that variable:

Some types (you'll often see this with arrays) will accept another type as a parameter to specify information about what the type contains:

For simple type parameters for arrays, you can use the following shorthand:

Pair all this up with a code editor with TS syntax/linting support and you'll very quickly find yourself with a new appreciation for TS. If you're not sure where to start, check out VS Code which has TS support right out of the box.

Before we go, let's look at one more TS feature - interfaces. An interface lets you describe distinct properties about an object's shape and then accept any objects that fit that shape description. Let's look at some object shapes below: 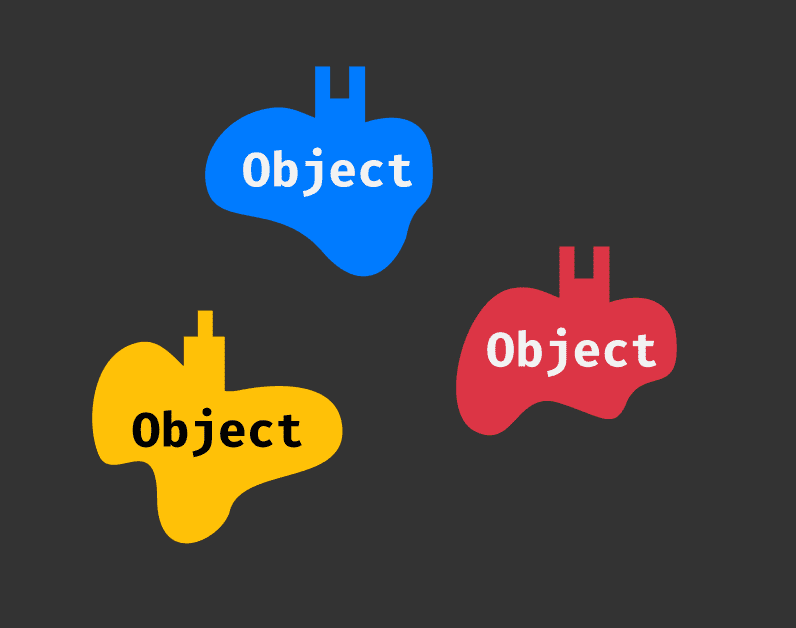 Obviously objects don't actually have shapes like those illustrated, but that's representative of something like the following:

Each of these objects could have any number of other properties, but all we care about is whether they have a oneProng or twoProng property. Let's say we want to write a function that only accepts objects with a oneProng property. This is the perfect time to write an interface:

Here's an illustration of our OnePronged interface: 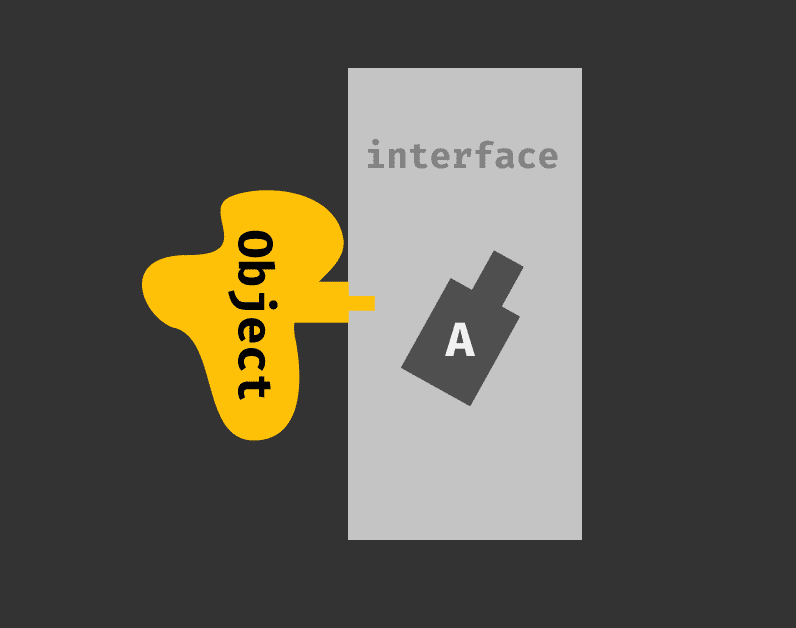 Here's another of our TwoPronged interface (note that it accepts either red or blue): 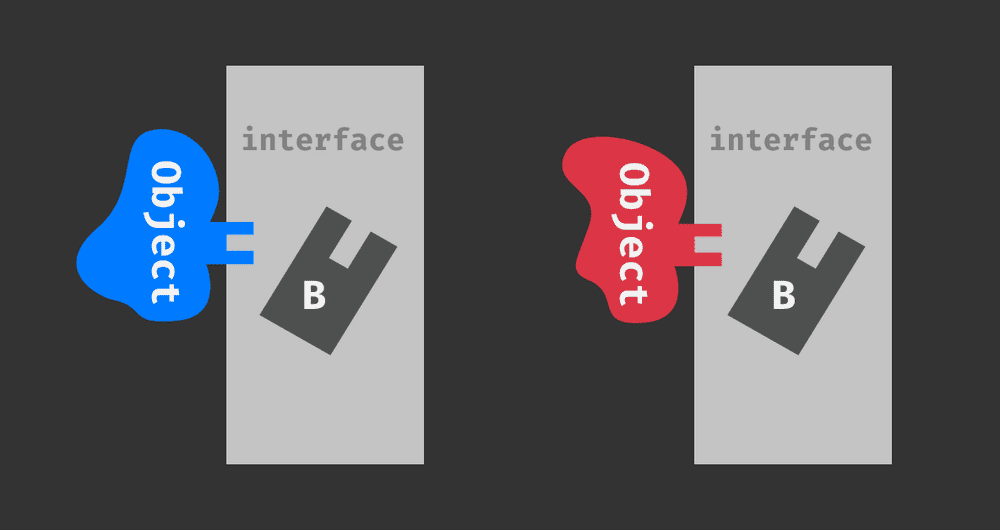 Interfaces are great because they're one step removed from types. Interfaces will accept a variable explicitly declared to be of that interface or any object that has a compatible signature:

Interfaces may also provide an index signature, which is used to determine what type you will get when you access a property that isn't explicitly described on the interface or access a property using array access syntax:

TypeScript brings with it a huge supporting community and years of testing and production usage to back it up. It does have a mild learning curve, but as I mentioned earlier using an editor like VS Code will let your editor do most of the intuition for you. Many libraries you're already using either include TS typings internally or provide them via DefinitelyTyped, a community-backed typing repository.

If you've never given it a shot or tried it in the past and didn't stick with it, give it another go. It will integrate seamlessly into your workflow and will help you catch most errors before you ever run your code. After a few weeks of migrating existing projects to TS, I can proudly say that having code work correctly on first run has become a very common occurence.